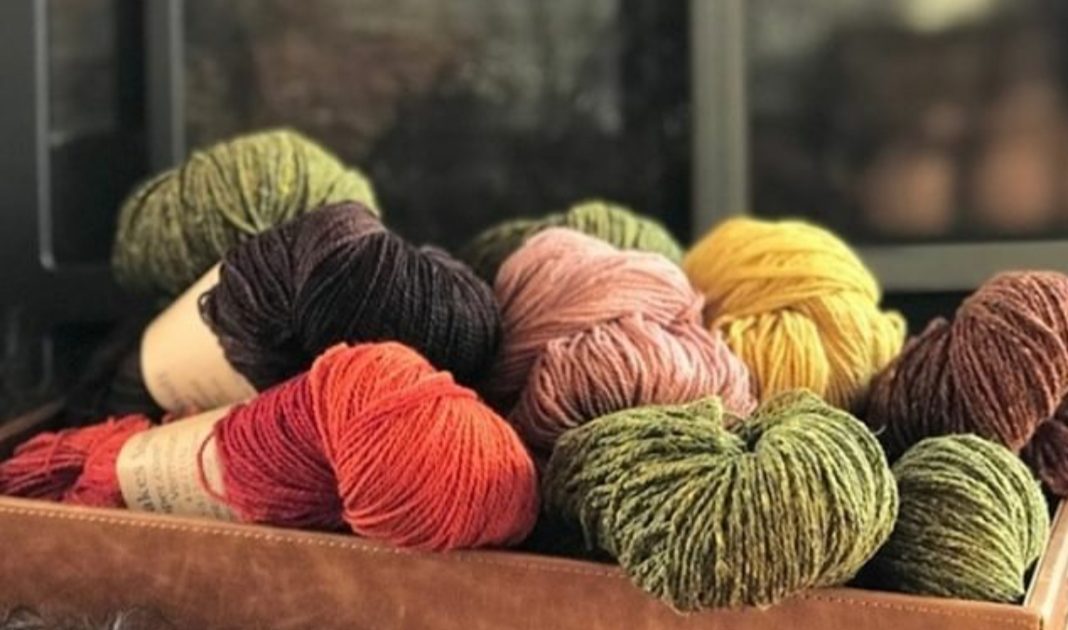 A few days ago, I talked about giving ourselves permission to feel all of our feelings. Sad, angry, scared, done, over it all, depressed, anxious… Does anyone else feel like this is a long and weird stretch of PMS emotions? Or is that just me? It’s like pregnancy mood swings, but with all the validation of a world crisis to back it up. Let’s try to acknowledge that every single one of our feelings is completely valid today, and everyday really, but we’ll tackle that some other time far in the future because just the thought of every. day. feels a bit overwhelming right now. If you’re feeling perfectly fine and great, that’s okay, too, and kudos to you for winning the quarantine: now go for a run and leave those of us who are weary and wounded to carry on. I can say that because the overachievers are probably busy organizing their lives right now instead of reading blogs. I hope that doesn’t sound bitter; I’m in awe of you, and admittedly a touch jealous of your energy and positivity.

That permission to feel lifted a little bit of the weight from my shoulders; that nagging pressure to do more, or just to do something. Not lifted very much; don’t get me wrong, I haven’t jumped on the Now Is The Time For Greatness bandwagon, but I do feel less guilt, which is freeing in its own way. I decided to do one little thing yesterday: I made overnight oats. It was mostly so I wouldn’t have to make a decision this morning about what to eat for breakfast (seriously, I try to avoid decision-making first thing in the morning when I’m still feeling all the feelings from checking the morning COVID updates). It took less than five minutes, and I figured that since I had everything out, I’d avoid a week’s worth of breakfast decisions and make enough to last several days. I don’t get all fancypants with pretty jars like the Pinterest pros – mine is just plopped into a big tupperware and I scoop out servings, so it’s truly very little effort. You know what happened? It didn’t hurt, and it didn’t suck.

I decided to ride my wave of newly discovered productivity and put in a load of laundry. Guys, that’s where it ended – that laundry is definitely still in the washing machine. The washer and dryer are in the garage (it’s a Florida thing since the pipes never freeze, and four years of being down here doesn’t make it any less strange to me) and it’s hot out there, so I’m sure it’s already starting to smell and I’ll have to run it again. And that’s okay. Right? Why wouldn’t it be okay? We’re not out of underwear yet, so it has affected no one. No. One. I’m less than 20 steps from the washing machine right now and I am not going to feel guilty about it. And that’s the entirety of my productivity story for yesterday. Friends, if you’re stuck, just try to do one little thing. You don’t have to commit to 90 days of drinking all the water and feeling all the gratitude (can we talk about overwhelming again?). Just do one thing. If it leads to something else, that’s awesome! If it doesn’t, that’s okay, too. Let that laundry sit.

No one is judging you but you.

I have an idea. Let’s look at yarn. Not beautiful pictures of yarn online, but your own stash. If you don’t have a stash, pull out a long-finished project. Open a bin that’s been closed for a while, or reach deep into that overflowing drawer, and pull out one skein. Just one. Close your eyes so you’ll be surprised. Don’t think about what it will be, or what it was “supposed” to be back when you had all those pure intentions of casting on a project right away as justification for an impulse buy. Instead, think about where you were when you bought it. Who were you with? Was it during your weekly knitting circle at your local yarn shop, or at a fiber festival that you were excited about for months?

I pulled out a skein of Miss Babs Yummy 2-Ply in McHales. It’s a tonal dark navy, almost black. I was flooded with memories and couldn’t help but smile. I got it at the NYS Sheep and Wool Festival (Rhinebeck) in 2017, and it wasn’t easy, let me tell you. The story goes back to Rhinebeck 2016 when I first saw the Miss Babs booth: Ho. Lee. Crap. was it crowded. I think it was around 10:30 (the festival started at 10am back then), and there was already a line of at least 50 fiberistas waiting to just get IN the booth, and another two dozen or so checking out. Guys, the booth was so crowded that all we could see were elbows and tote bags everywhere. No exaggeration, there was a layer of people crouched on the floor looking at the lower shelves while a second layer was on tiptoes reaching for the higher placed yarn pegs. If you’ve spent much time with Becky and I you’ll know that people aren’t are favorite. Except you! We love all of you. Let me re-phrase: we have crowd anxiety. It’s just not our jam. So anyway, the wall of colors was glorious and the skein I managed to reach in and squeeze was just delightful. I looked at B with a mixture of hope and terror in my eyes. She looked back and shook her head – no way was she going in.

Fast forward to Rhinebeck 2017 and back to the skein at hand. A full month before the festival, I downloaded the vendor map and laid out a plan of attack. Or was it a rescue mission? Hard to say… Anyway, Miss Babs is in one of the buildings farthest from the entrance, and there are always loooooong lines to get into the festival, so this was going to take some serious coordinating. We got there early. Like, really early. We ended up about 5th in line at one of the side entrances, and believe me when I say that I booked it to Miss Babs. I was one of the first dozen in, and within seconds the booth was jam packed. B was nowhere to be seen – I think I lost her just inside the gate, so I grabbed a sweater quantity (don’t judge; I mainly knit sweaters) and hopped in line to pay. Fifteen minutes into a full festival weekend and I was already disheveled and sweaty, but man, did I feel like a superhero.

I had to laugh at this crazy memory; if you haven’t put two and two together, I did all of that for yarn that now lives at the bottom of a stash bin, and not even my top stash bin. It’s not because I’ve lost any love for the yarn, just that I’m a ridiculous yarn pig who has achieved SABLE long before turning forty. In case you’re a much more reasonable crafter, SABLE stands for Stash Achieved Beyond Life Expectancy, and I’m almost 39, so I exaggerated that part just a bit. I don’t think I can handle a global pandemic and the thought of turning 40 at the same time, so for the time being, please let me believe that I’m a long way from that milestone.

If you’re struggling like me, will you try the yarn thing? It’ll only take a minute, and it might bring you some joy. If the skein you find triggers a bad memory, Marie Kondo it right out of your house and gift it to a fiber friend. Chances are you know another knitter who could use a pick-me-up right now. No need to admit that the yarn has bad juju; bad juju is non-transferable and you can quote me on that. Then please try again, maybe this time with your eyes open so you can be sure to pick a happy skein, or maybe a happy pom pom.

I’m going to post a picture of my skein of happy yarn in our Facebook group with (a shortened version of) its story. I’d love to see your skeins and hear your stash love stories. #stashlovestories

Stay well, friends. We’ve got this.

Melissa
PS: I have a confession to make. I got up and dealt with the laundry before risking the side-eye from my husband. Don’t worry though, there’s at least a 90% chance I won’t fold it.

PPS: Be sure to check out our latest issue, Michigan, and sign up for a knitting magazine subscription or pick out a beautiful pom pom for your next hat!