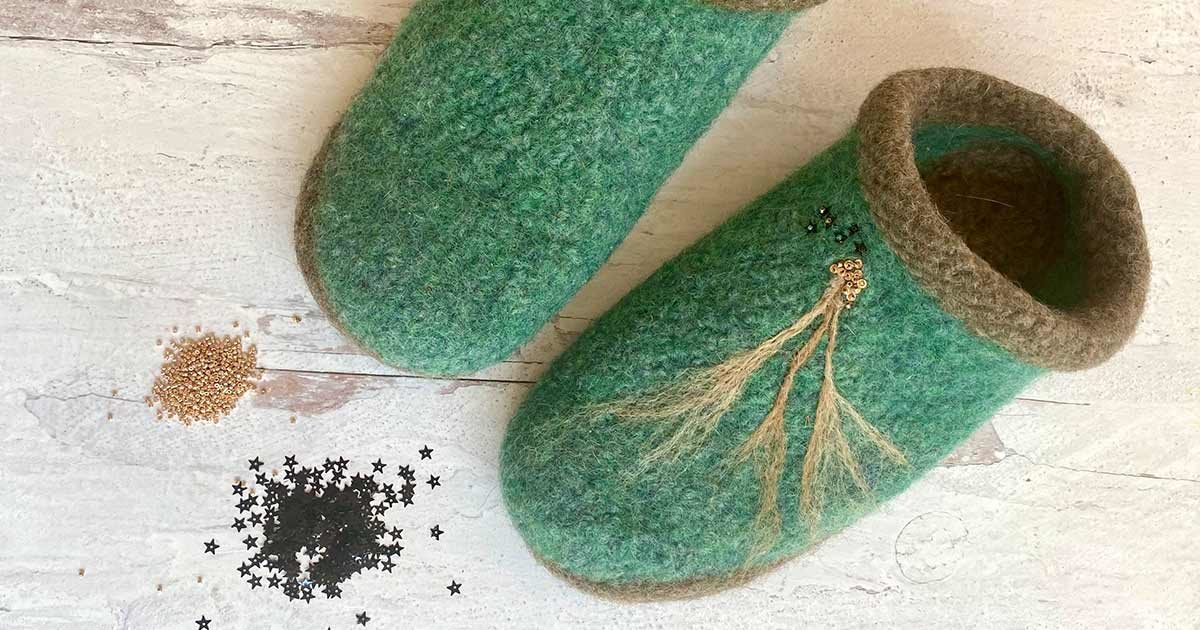 Where we are: New Mexico! Still.😂 Honestly, it was love at first sight, and when my wandering heart decides I need a more permanent space to hang my hat, this place will be on the shortlist.

A friend messaged me this morning to let me know that it’s National New Mexico Day, as well as National Bath Day and National Bourbon Day. Apparently, there’s a day for everything now?! It’s sweltering outside, so my celebration plans include a cold bath with a nice tall glass of iced bourbon lemonade.

What I’m reading: I finished The Diviners series by Libba Bray last week and was sad to see it end. I had grown fond of the characters and found myself rooting for them the entire way. I listened to them as audiobooks and the performance and production quality were absolutely excellent.  I just began reading Moonflower Murders by Anthony Horowitz, the second in the Susan Ryeland series. You might have guessed by now that I love a good series. I love discovering new authors, but sometimes it’s nice to know you’re jumping into a sure thing!

What I’m making: I’m working on two designs for issue eleven, but I can’t share them yet.🥸

Over my birthday weekend, I took some time to pick up some non-knitting projects that have been on my list for a while. I made myself a pair of felted slippers (Felted Clogs by Bev Galeskas) years ago and I wear them almost daily. If you’re interested, my original project page is here. They needed a bit of a refresh and I’ve always meant to decorate them, so I popped them in the washer to clean them up and shrink them a bit and then tossed them in the dryer to finish the job. I removed them from the dryer while they were still damp and let them dry on my feet. I then used a shaving razor to remove the excess fuzz in preparation for needle felting.  After some simple felting, I added some sequins and beads. It’s just a start, but I’m pleased with where it’s headed.

What we’re talking about: The #NKSummerKAL! There are already so many beautiful projects popping up in the Facebook Group.😍

What we’re drinking/eating: Water, iced tea, Nuun, repeat! It’s been over 100 degrees for the past week with no end in sight as record temperatures sweep through the southwest.

Fun Fact: Many homes in hot, dry climates such as the southwestern United States don’t use air conditioners. Instead, they use Swamp Coolers, which use water and air movement as opposed to freon and air movement to cool interior spaces. Our swamp cooler is proving to be less-than-robust, but certainly better than nothing!

We’ve used the chile sauce we made to marinate meat for tacos and they were delish! We also made a huge batch of Posole (here’s the recipe) that we lived off of for about a week. We can’t get enough of the chiles!

Until next time, I’ll be hiding from the desert sun…